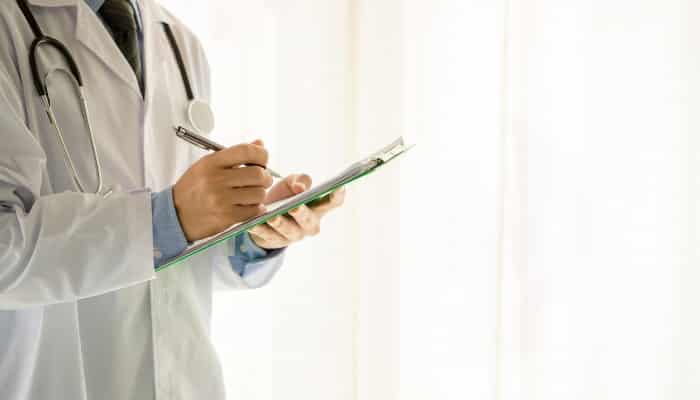 After a 10-day-old baby died due to sepsis, the NHS Trust has admitted negligence over its failings. The hospital accepted clinical negligence over the quality of maternal care given which led to the death of the baby.

The baby Kingsley Olasupo and his twin sister Princess were born on 8 April 2019 at Royal Bolton Hospital but Kingsley died 10 days later following several mistakes, which included failing to screen him for sepsis.

After an investigation was carried out into the care he received, the Bolton NHS Foundation Trust (BFT) admitted that Kingsley’s death could have been prevented if staff had administered antibiotics for an infection earlier.

The family of the baby has said they had been “torn apart” by the death of their newborn and desired that a full independent investigation was carried out and lessons were learnt to prevent a recurrence of such tragedy.

The baby’s father Tunde Olasupo, said; “The family can never get over losing Kingsley, and his twin sister will never have the joy of growing up with him physically with her.

“If there are any lessons that can be learnt, then we ask that this is done to help to prevent other families from facing a similar tragedy. We will do everything that we can to push for changes, so that other families will not have to go through what we went through.”

Tunde added that the family will not be able to get over the death of Kingsley.

This comes after Ockenden review made a publication recommending that improvements be made in maternity care across the NHS after it was discovered that almost 300 babies had died or been left brain damaged following mistakes made by the Shrewsbury and Telford Hospital Trust.

Kingsley and his twin sister were born premature at 35weeks. However, things took a negative turn after Kingsley was admitted to the special care unit because of a low temperature and “poor” feeding just three days later.

He was not screened for infection nor given antibiotics despite being seen by two doctors. As his condition worsened, he was then diagnosed with bacterial meningitis and sepsis on 12 April. Further scans would show that he had severed brain damage and would not survive.

On the advice of the doctors that nothing could be done for him, parents, Tunde Olasupo and Nicola Daley had to agree to remove his life support.

The couple’s lawyers said Mr Olasupo and Ms Daley were left with no choice but to agree after doctors said they would not intervene if their son suffered difficulties with his airways.

Mr Olasupo and Ms Daley raised concerns over their son’s death which prompted BFT to launch an investigation into Kingsley’s care.

Several failings in Kingsley’s care according to the trust’s report included Kingsley not screened for sepsis despite several “red flags.” If He had been screened, antibiotics would have been administered.

Also, it was discovered that no physical medical review of Kingsley took place when midwives first raised concerns about his condition to the neonatal team.

The report also showed that the neonatal staff failed to carry out daily reviews, and reviews that were done were not complete and contained “inaccurate” and “misleading” information.

Do you Have Sepsis Negligence Claims?

If your child or your loved one has suffered from sepsis as a result of poor care administered during a visit to the hospital, then you can make claims for sepsis negligence.

What you need to do is to speak with one of our expert solicitors here at NHS negligence claims to discuss your situation and make claims after we have done a careful review of your case.

Our win percentage for clients with medical negligence claims is enviable and highly impressive. The records are there for all to see. We therefore encourage you to choose the best legal professionals for your claims and let us see that you are not only well compensated but that it is settled quickly.

Our services are available on a no win no fee basis which means you can make claims without any financial risks whatsoever.