NHS England Sets Aside Limit on Number of Caesarean Births 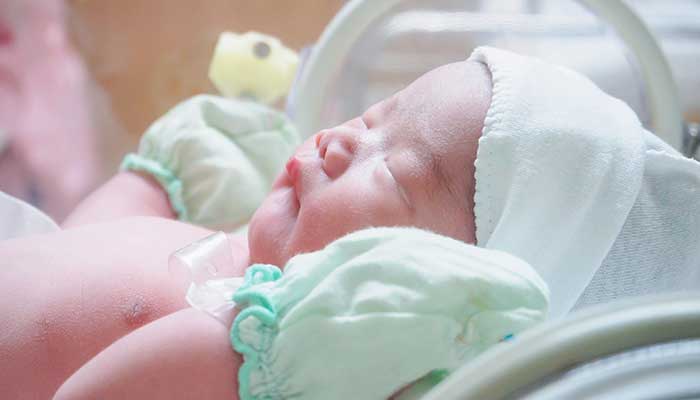 Previously, maternity units were encouraged to promote births by natural process and keep the rate of caesarean section at about 20%.

However, this has changed after an NHS Trust was criticized for poor maternity care. The NHS Trust in question is the Shrewsbury and Telford Hospital NHS Trust which is currently being investigated for almost 2000 maternity incidents.

In a letter seen by BBC News, maternity staff have now been told to treat cases based on the individuals while following the guidelines set out by the National Institute for Health and Care Excellence (NICE) which allows women to opt for a planned Caesarean even if it is not for medical reasons.

What is a Caesarean birth?

A Caesarean birth can be defined as when a baby is delivered through a surgical cut into the abdomen and womb.

There are three categories of caesarean births:

Current statistics show that more than one out of every four babies born in England is delivered by either elective or emergency Caesarean.

"We therefore ask all maternity services to stop using total Caesarean section rates as a means of performance management, as we are concerned by the potential for services to pursue targets that may be clinically inappropriate and unsafe in individual cases," the letter says.

Before now, Hospitals had been following advice from the Royal College of Obstetricians and Gynaecologists, given in 2012 encouraging natural birth.

RCOG vice-president Dr Jo Mountfield okayed the decision to end target-driven clinical decision making for Caesarean births, saying that there are certain benefits and risks associated with the targets which should be discussed with women as they choose how they wish to give birth.

In His words, "Women and people giving birth should feel supported and their choices should be respected."

As at last year, the Health and Social Care Committee found out that 1,000 more babies a year would survive if there were safer maternity services in England. As a result, the government announced that £2m was being put into research to spot early signs of distress.

The committee had found out that Maternity Units were improving but deaths of newborns remained alarmingly high.

Do You Have Birth Injury Claims?

You may have birth injury claims if your GP, Obstetrician or Midwife was negligent to you and your baby during the prenatal, natal and neonatal periods causing you and/or your baby to suffer avoidable injuries or birth defects.

Birth injuries can refer to injuries or complications suffered by the baby or the mother as a result of medical negligence. Some of them can keep both mother and child in permanent disabling conditions.

Birth injuries that can be suffered by the child include Cerebral palsy, Erb’s palsy, brain damage as a result of hypoxia, placental injury, fractures, among others.

On the other hand, the mother may suffer injuries such as uterine rupture, pelvic organ prolapse, bowel incontinence, dysplasia, fistulas, or other complications which may affect her ability to conceive or give birth again.

At NHS negligence claims, we offer you the very best legal representation to help you make your claims and get a deserved birth injury compensation. The effects of birth injury negligence can leave both mother, child and the entire family devastated and therefore is unacceptable.

Our friendly, understanding and expert solicitors are very much at your service to ensure a smooth, fast and successful resolution to your NHS clinical negligence claims.

These hospital claims are undertaken via our No Win No Fee policy which means that you make your claims without any financial implications. We can also help you secure Legal Aid if you are eligible.

Our success stories speak for themselves; you can therefore be rest assured that you are getting the best of services when you reach out to us.